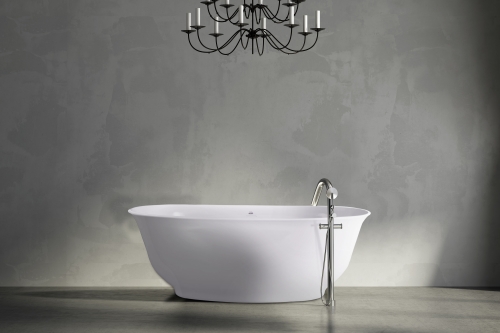 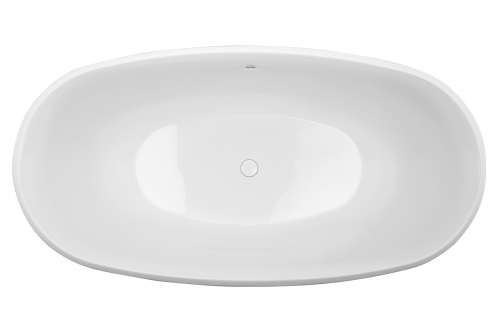 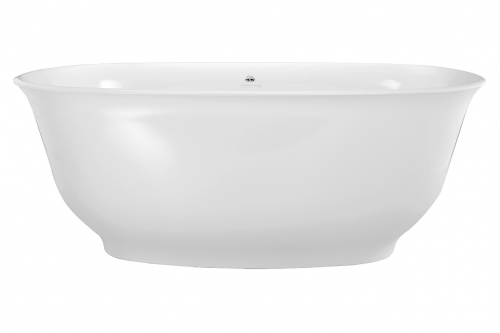 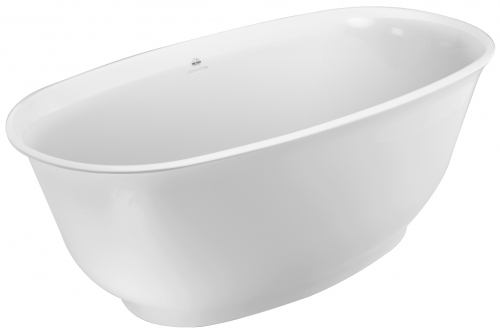 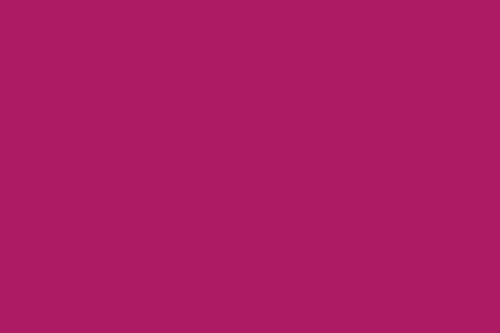 American tradition is celebrated in this stylish update of a vintage slipper tub. The bell-shape of the Liberty pays tribute to the classical refinement of yesteryear, while outfitted with the 21st Century tub technology that is synonymous with Hydro Systems. Boasting an extra-deep bathing well and softly out-turned rim, the Liberty is the perfect combination of old-world beauty and modern innovation.

INSPIRATION | The Liberty Bell in Philadelphia is recast as a flawless double-sized replica located at Union Station in Washington D.C. Originally used as a signal to bring the townspeople together, it was not until after the Civil War that the bell emerged as an iconic symbol of freedom, when the abolitionists embraced the inscription – “Proclaim Liberty Throughout All the Land Unto All the Inhabitants thereof” – as a rallying call for Americans fighting together for independence.