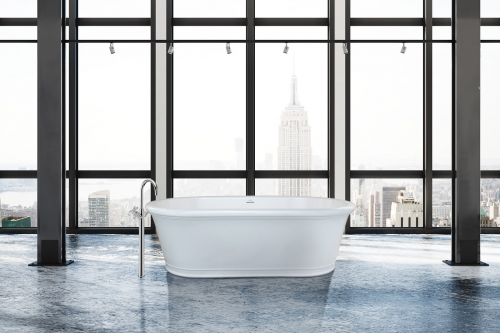 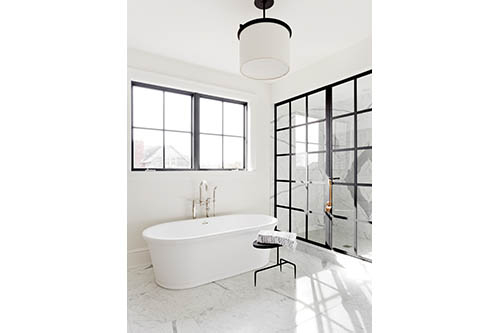 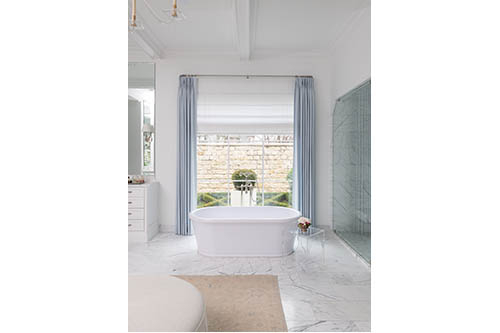 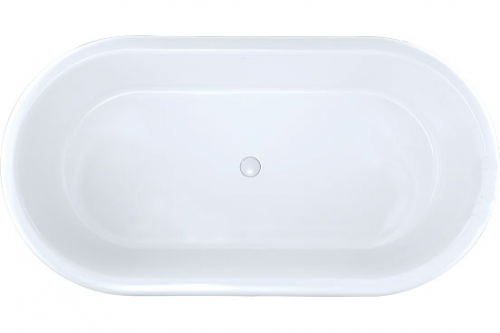 A bathtub inspired by a landmark as legendary as the Flatiron Building must be comparatively eye-catching and the Tribeca is just that. The tub is classical in its foundation, but like the Flatiron Building, it exudes a quintessentially cool New York style. With a sturdy body of geometric curves and linear details, the Tribeca embodies the essence of a building so unique that the surrounding neighborhood was named for it.

INSPIRATION | Named after the Fuller Construction Company, the “Fuller Building” quickly took on the Flatiron nickname for the structure’s resemblance to an old-fashioned flat iron. In an effort to attract businesses to this formerly residential neighborhood, its designers incorporated elements of French and Italian Renaissance architecture, including lion heads, Greek faces, and fleur de leis, which adorn the terra cotta exterior.  Though built in 1902, this highly photographed landmark continues to be praised for the ingenuity of the engineering involved. 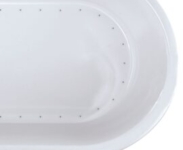